Hazrat Shahjalal International airport is the countries largest airport in Bangladesh. Are you looking for some information about this airport? Don’t worry. Here I have brought a lot of information about this airport and going to share it with you. If you are really eager to know about the Hazrat Shahjalal International Airport, Please keep your reading.

In Bangladesh, there are many airports situated in many important places. Hazrat ShahJalal International Airport is the countries biggest airport till now. This airport is located in Kurmitola, 17 KM north of Dhaka City. The total area of this airport is 1981 acres (802 Hectares). This airport operated maintains by the Civil Aviation Authority of Bangladesh (CAAB). From this airport, the operations started in 1980. 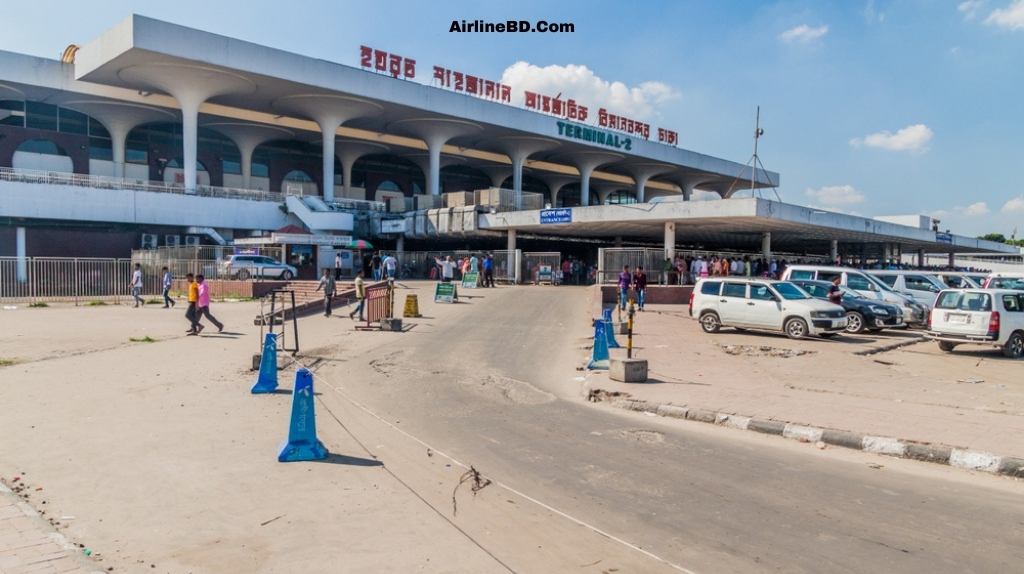 During the Second World War in 1941, the British government built a landing strip at Kurmitola several kilometers north of Tejgaon as a spare landing strip for the Tejgaon Airport. Tejgaon Airport became the first civilian airport after the creation of Pakistan. The Pakistan Government took a project in 1966 to construct a new airport, and the present site north of Kurmitola was selected.

Hazrat ShahJalal International Airport residing at Kurmitola. Kurmitola is located 18 kilometers north of the Dhaka Zero point. The eight-lane airport road can access the airport. The Uttara area and Gazipur city located on the north side of this airport, and Dhaka city lies to its south. On the opposite of this airport, there is a railway station named Airport Railway Station.

From Hazrat ShahJalal International Airport, not only passenger airline operating their service. There are also some cargo airline operates cargo service from this airport to different international airports. Below I have tried to add all-cargo airline names; those are providing their cargo service from this airport. Take a look at the below table.

An airport terminal is a building at an airport where passengers transfer between ground transportation and the facilities that allow them to board and disembark from an aircraft. Some of the airports have one terminal, and some larger airports have multiple terminals, each of which incorporates a concourse’s functions. Hazrat Shah Jalal International airport has a total of four terminals. Below I have discussed more clearly; keep reading.

Terminal 3
There is a third international terminal at this airport. This terminal is under construction; it is expected to be operational in 2022.

VIP terminal
On the right side of international terminals, there is a VIP terminal building located. This terminal is located only 200 meters far from the main gate.

You can contact the Hazrat ShahJalal International airport authority at any time for any queries. The office location and the contact number has given below.

Our main effort to help you. All the information in this article is based on the internet. If you found any mistake, don’t forget to inform me. I was hoping you could write a comment on the below comment box and inform me about your opinion. Keep an eye on this site to know the updated information.