by Hunter
in Airplane
0 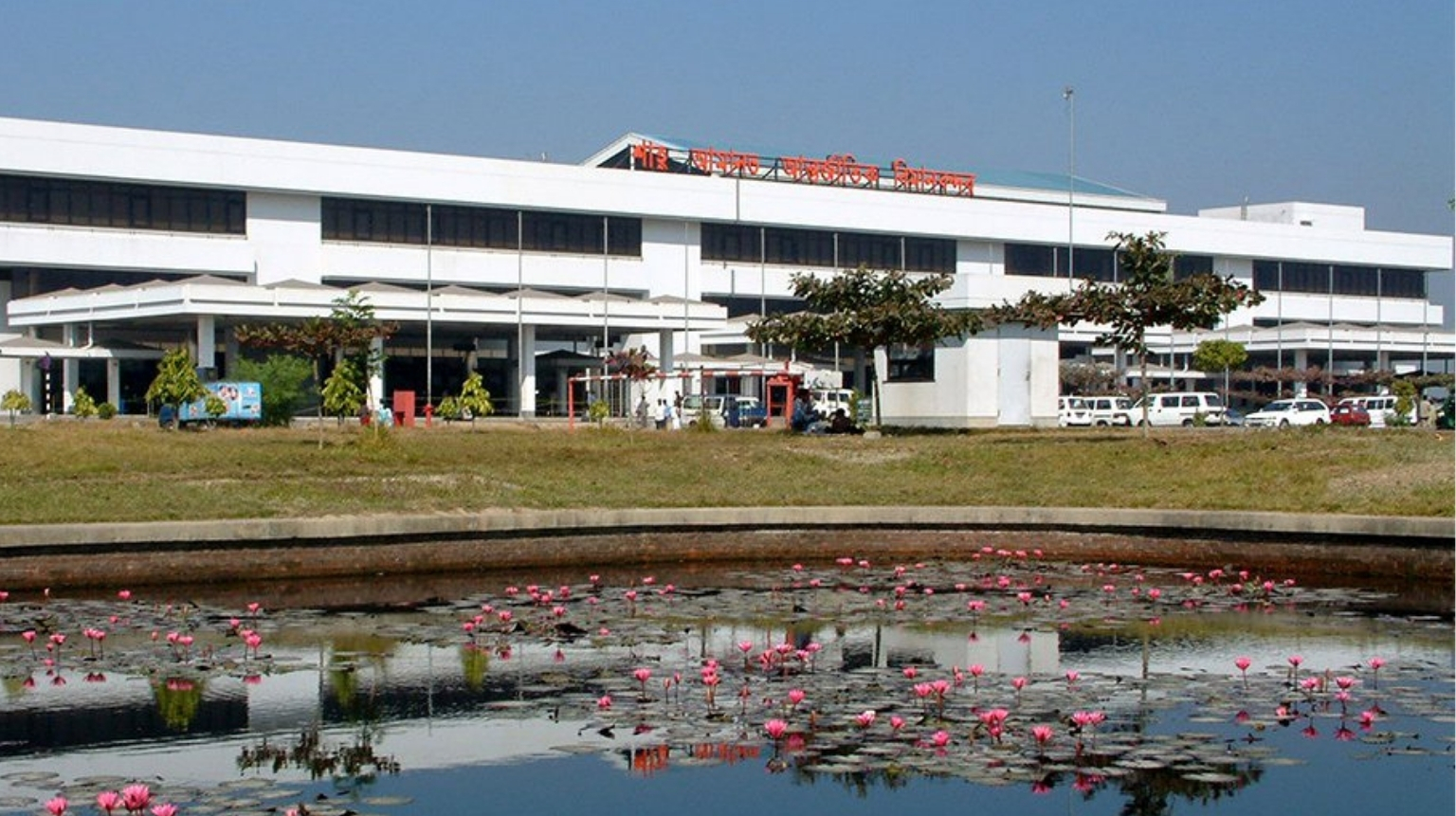 During the Second World War in 1940, the British government was built Chattogram airfield. And this airfield was used as a combat airfield by the United States Army and Air Force during the Burma Campaign 1944-1945. Firstly this airport is used for connecting Dhaka and Chittagong. But in the mid-1990s, Biman started international flights to Bangkok, Dubai, and all other major Gulf cities, and it officially became an international airport. After the Liberation War of Bangladesh in 1972, this airport completely became a Bangladeshi airport.

There are some international and domestic airline operated their service from the Shah Amanat International Airport. I have added all the airline names and their destination in the below table. All of the following airlines are passenger airlines. Take a look.

This airport has 220,000 square feet long terminals that are divided into two parts; International and Domestic. There is a boarding bridge between each terminal. Due to the higher number of passengers, the terminal’s international part is larger than the domestic one. The terminal building is divided into two floors. The upper floor of this building is used for boarding or getting off large planes only, and the ground floor is used for checking in, boarding or getting off small planes, and receiving luggage. The airport also has a 29,063 square feet long cargo terminal.

For your queries, you can contact the authority of Shah Amanat international airport. For your convenience, the airport contact details are given below. Have a look.

I always try to collect valuable information for you. All the information in this article is based on the internet; let me know if you found any mistake. Keep visiting this site for the all-time updated information.